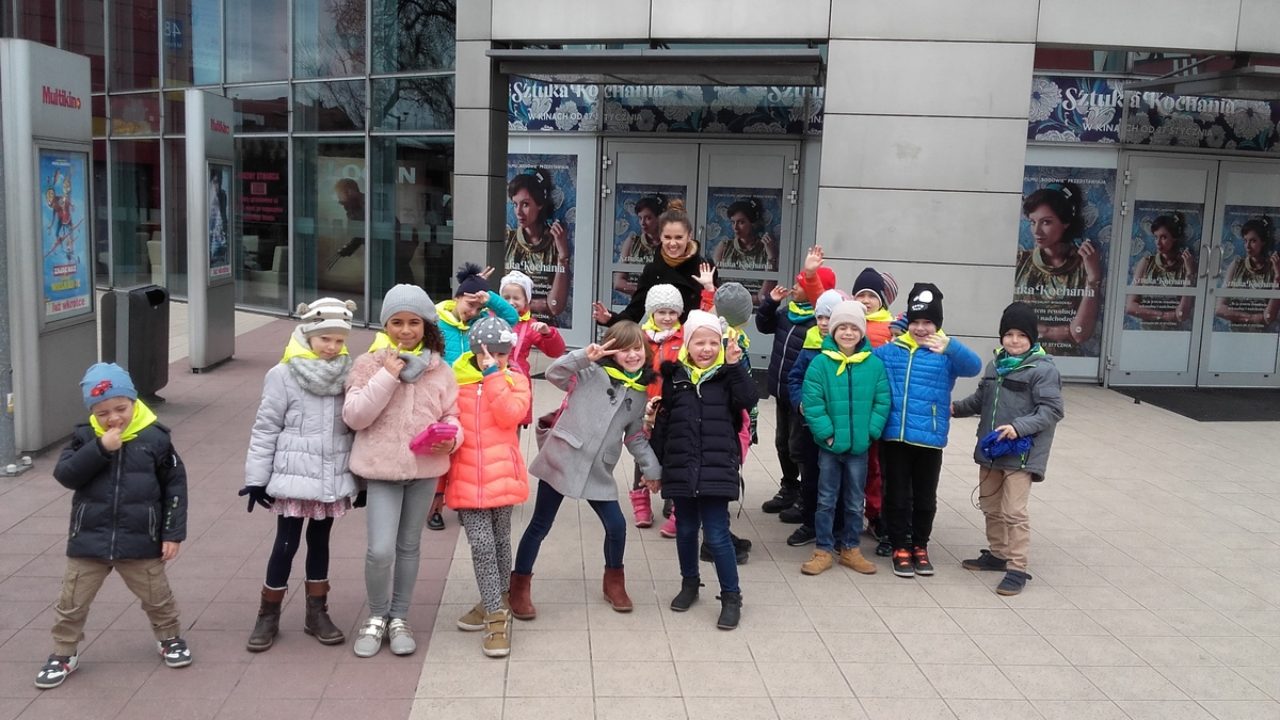 On the 23rd of March class 1a went to Multikino for a lecture in the cinema about Media and a film “Home”. During the lecture children with King Jack organized a knight tournament and then invited everyone about the event through different types of media. Children learned about the ways of passing information in the past and now. They learned about the history of newspapers, radio and television. After the film we took some photos. We came back to school full of excitement. 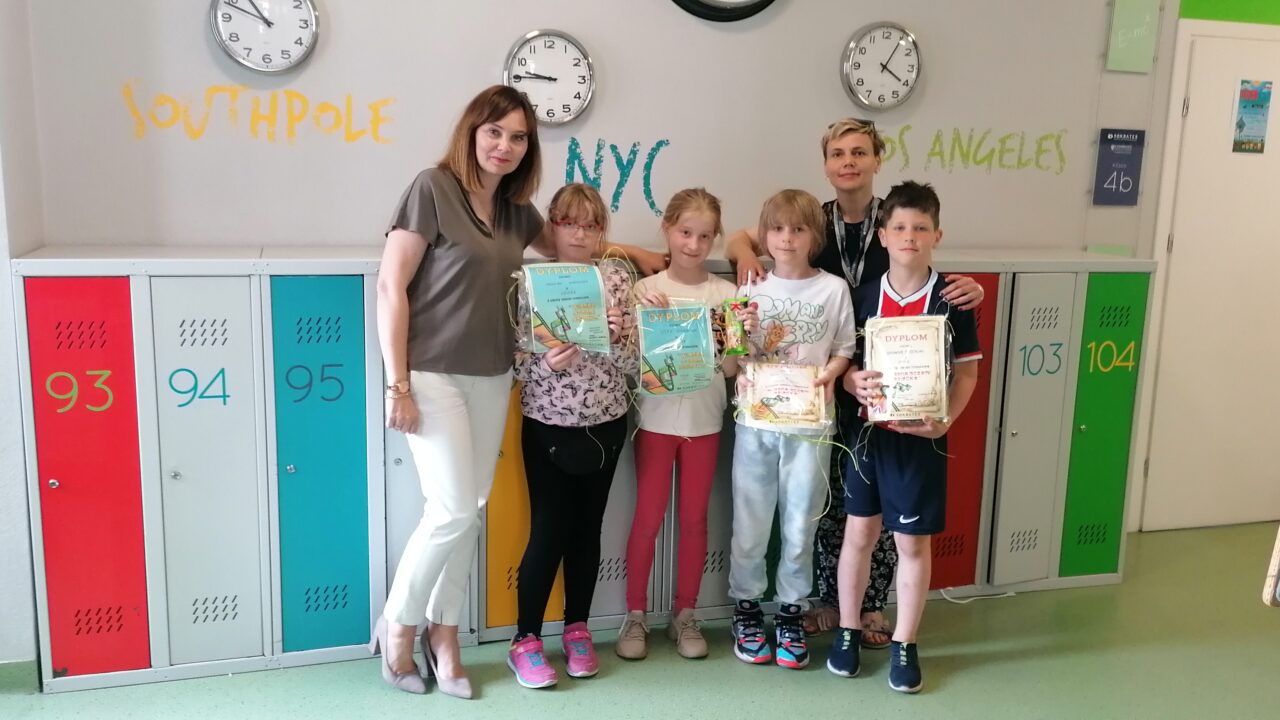 Spring through the eyes of children

We know the results of the photo contest, in which the students of our school participated 🙂 Spring through the […] 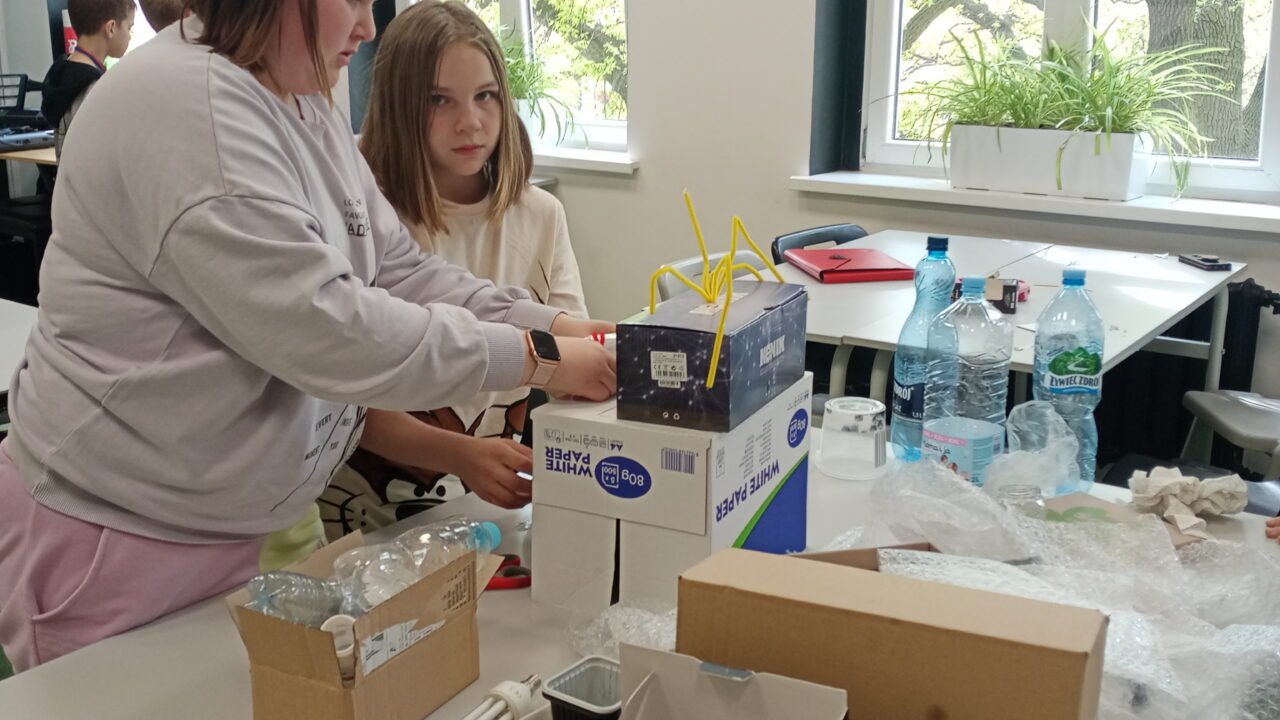 As part of the Eco School project, we carried out two ideas during art classes. In grades 6 and 7, […] 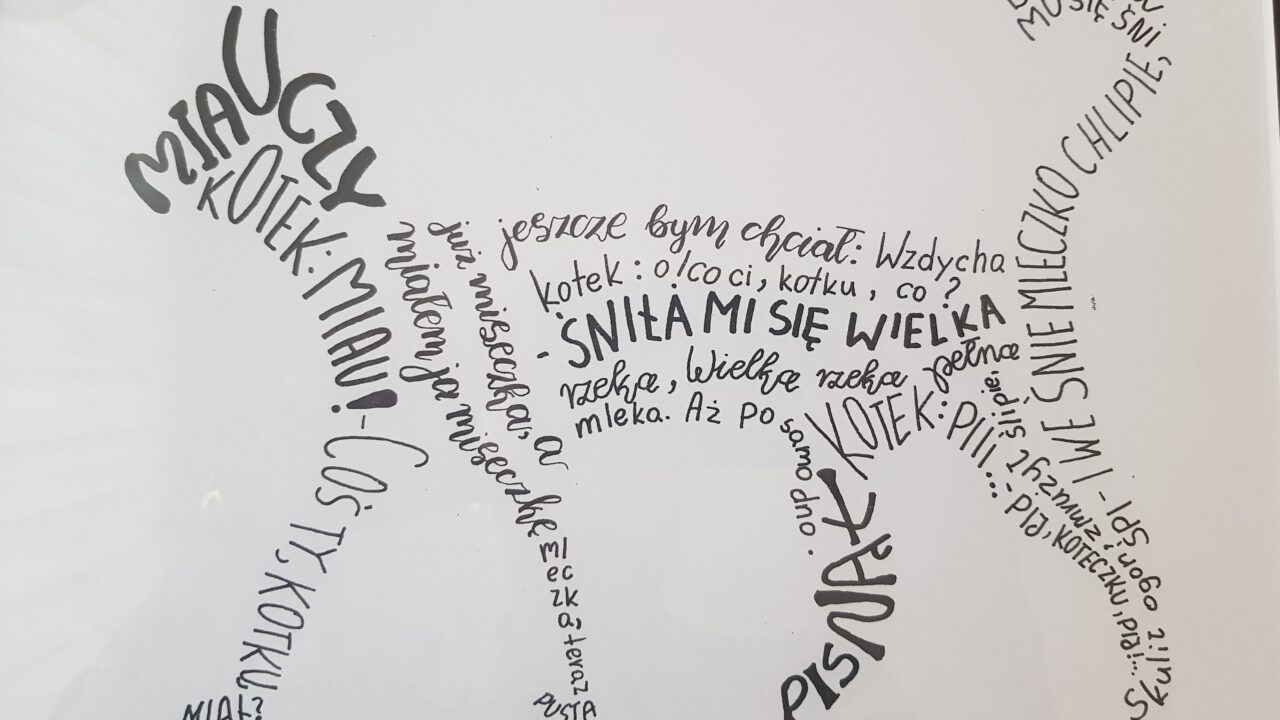 HUGE CONGRATULATIONS! Zuzanna Grzebieniak from class 2b received a prestigious invitation to the end of the 31st edition of the […] 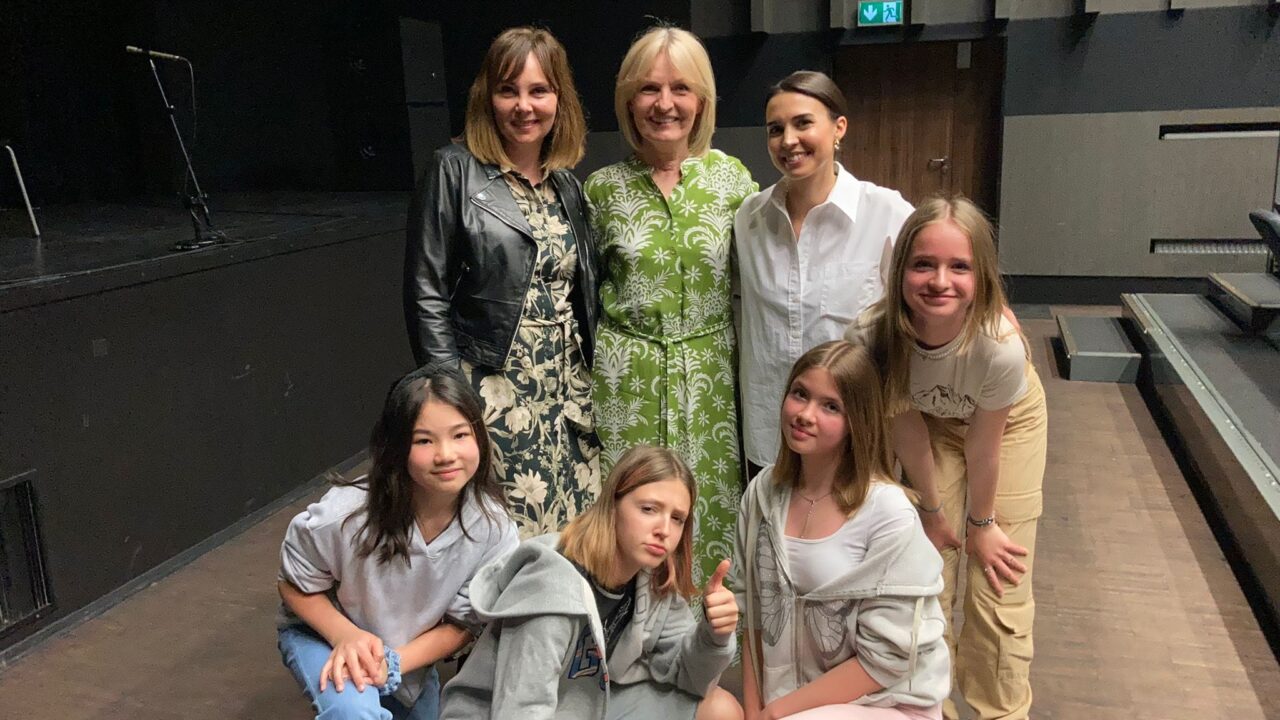 A big day! Today we had a theatrical premiere of two shows with our students who took the stage! “Mutual […] 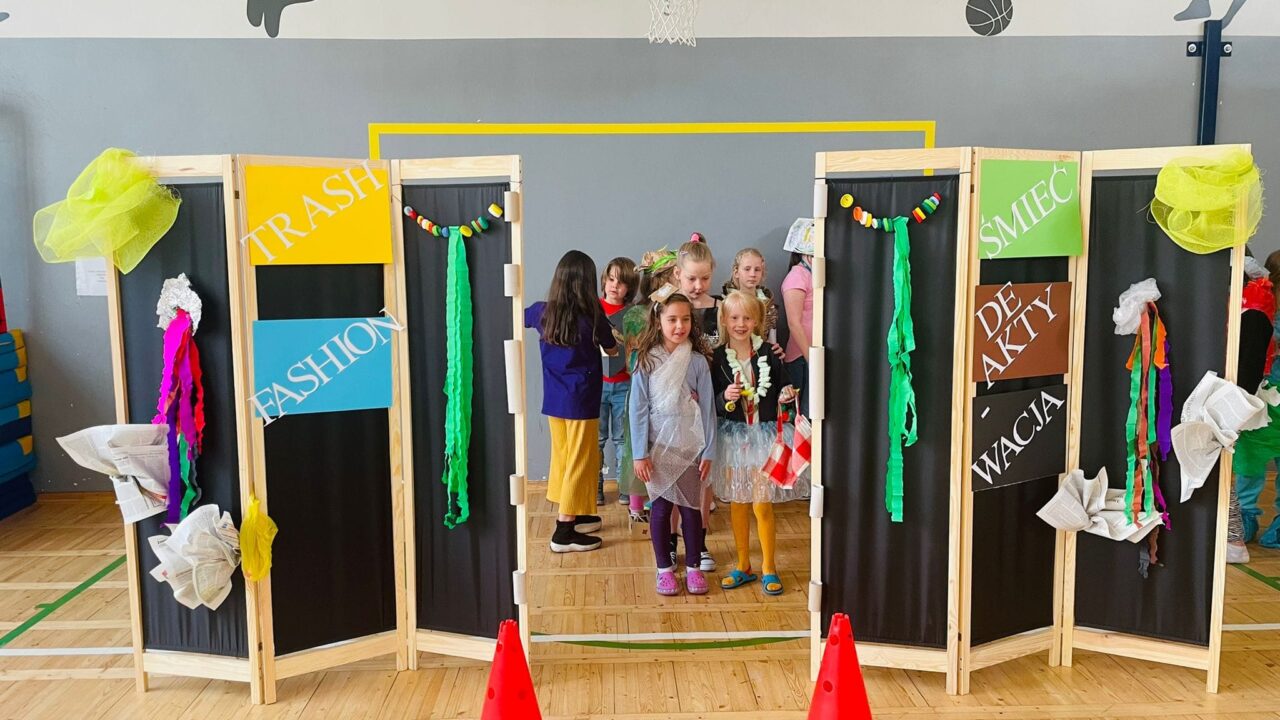 Today it was very colorful in our school! We had a fashion show 🥰 and not an ordinary one. It […] 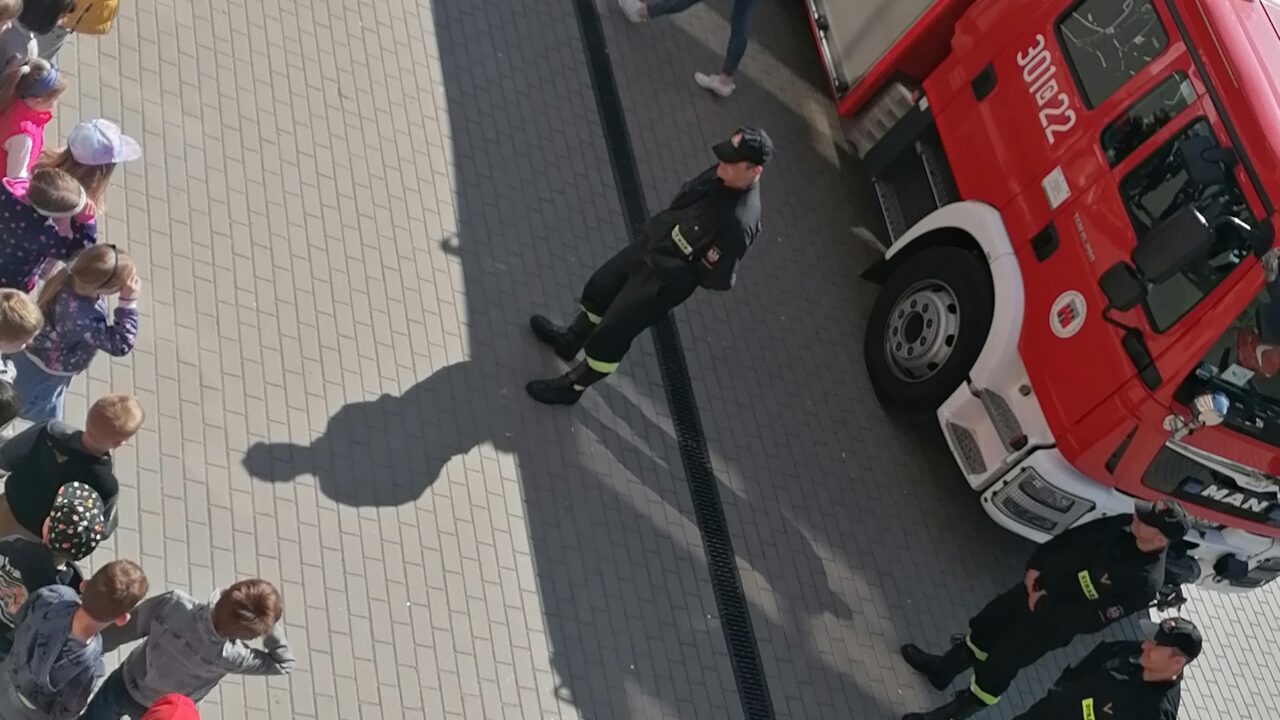 Fire fighter’s Day! 🙂 On the occasion of today’s holiday, a fire truck drove up to our school. The children […]