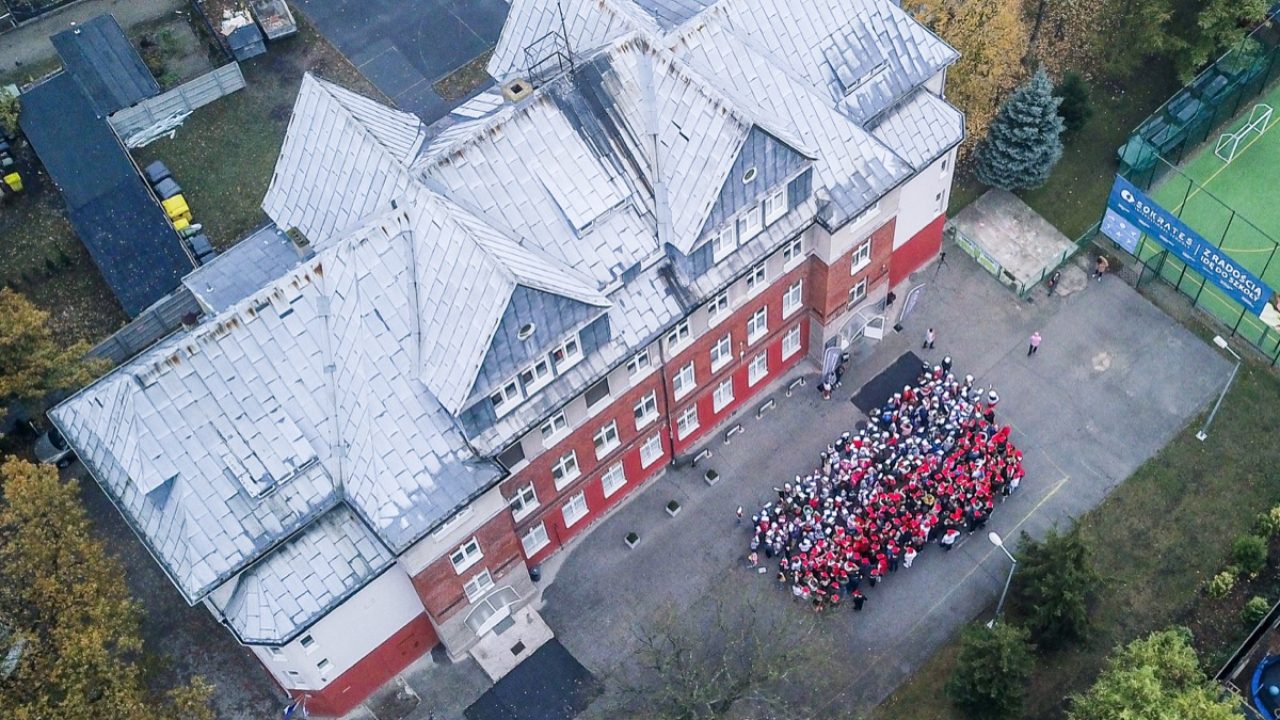 We joined the national action to beat the record of students singing the Polish anthem at the same time. We also created a giant white and red flag and we also learned how our country regained independence. On the 9th November we all wore white and red.

We also coorganised a concert “Singing Independence” with the City Hall authorities in which representatives of Bydgoszcz schools and inhabitants participated. 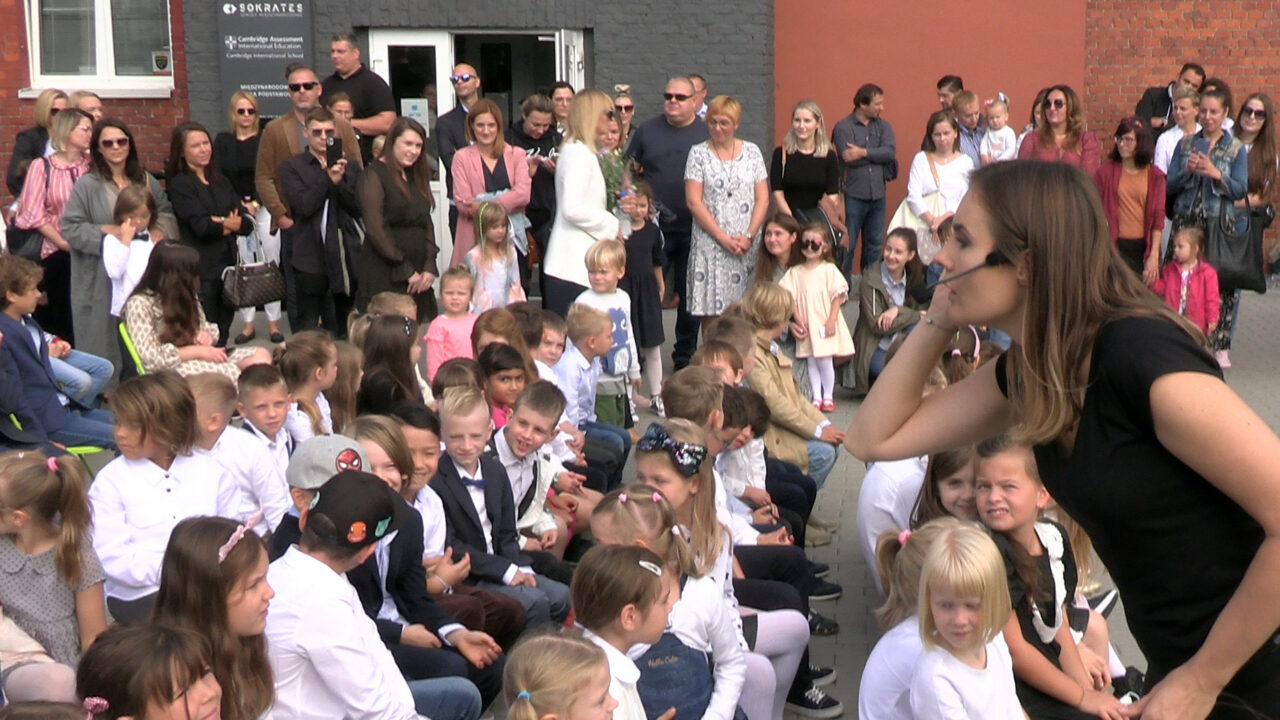 We have just started the new school year! It’s so good to see you all! We believe that these are […]

We’re going back to schools! 🙂 These are the last days of the summer break. This Wednesday we will meet […] 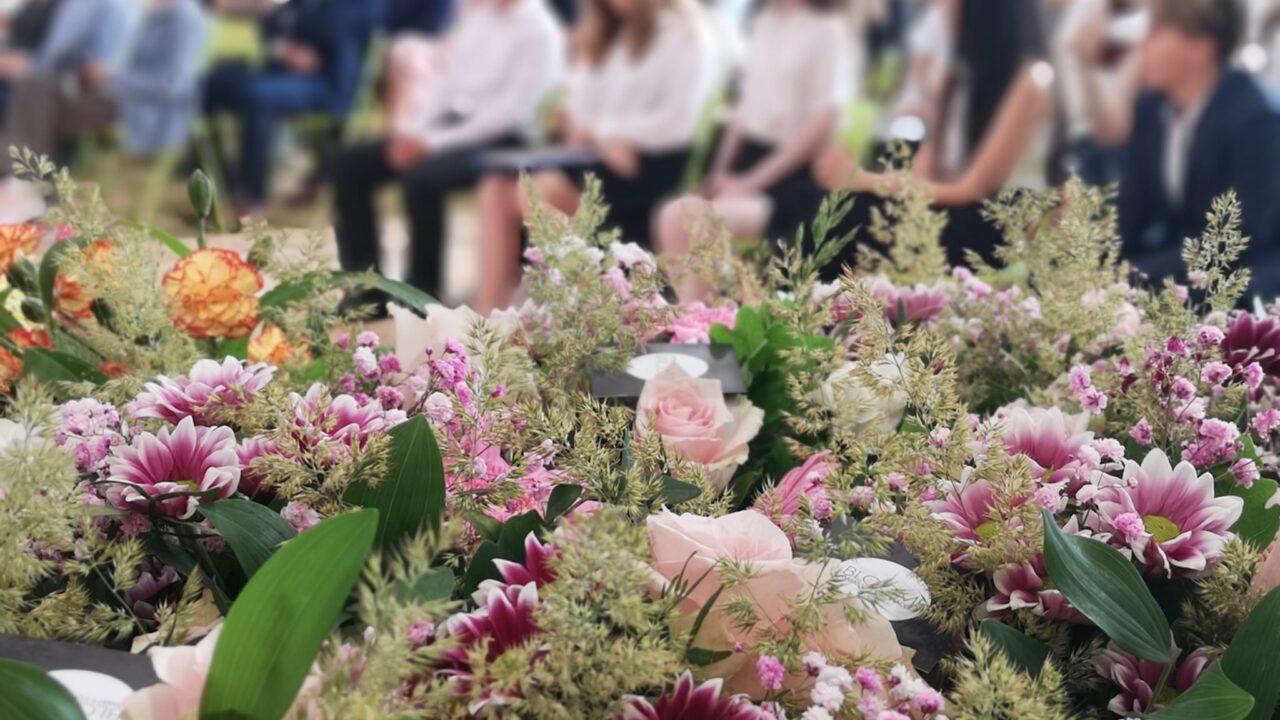 The time has come to say to yourself, Goodbye! See you. Today we had the opportunity to say goodbye to […] 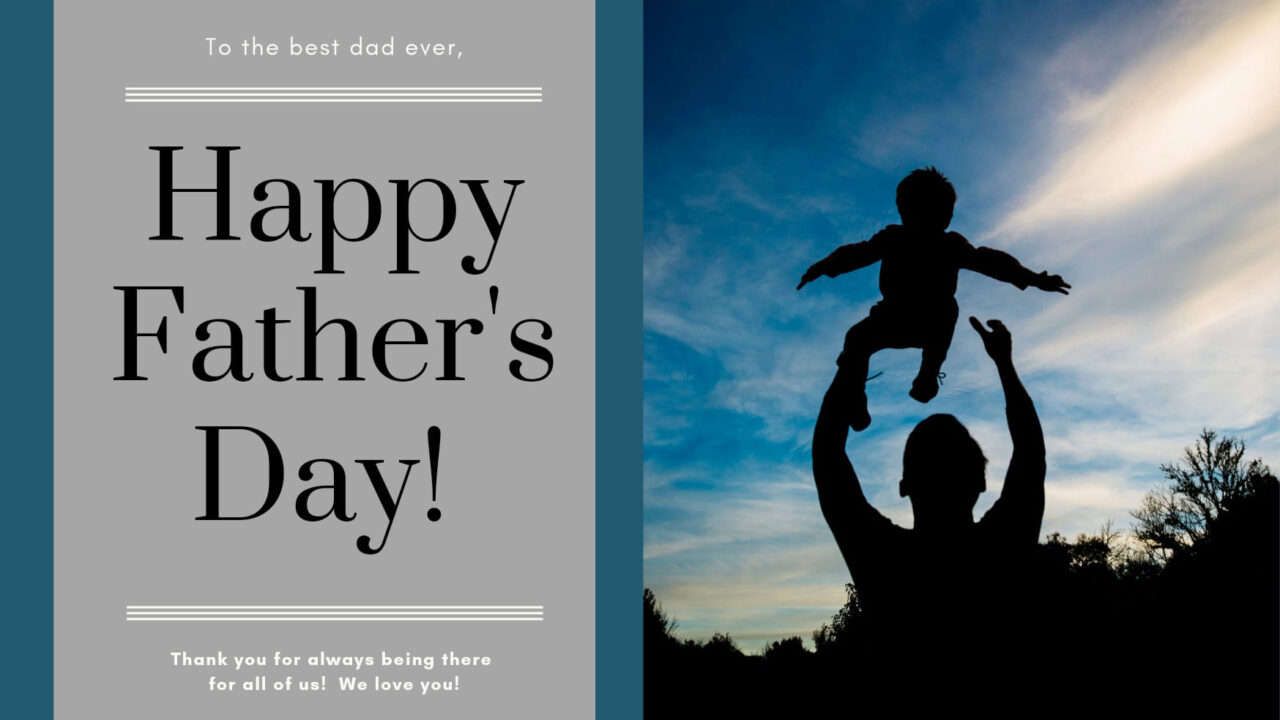 Dear dads, Thank you for your presence! On your holiday, we wish you all the best!

It will be a true basketball marathon for our Basket Team. On Saturday we are going to Wielkopolska for the […]