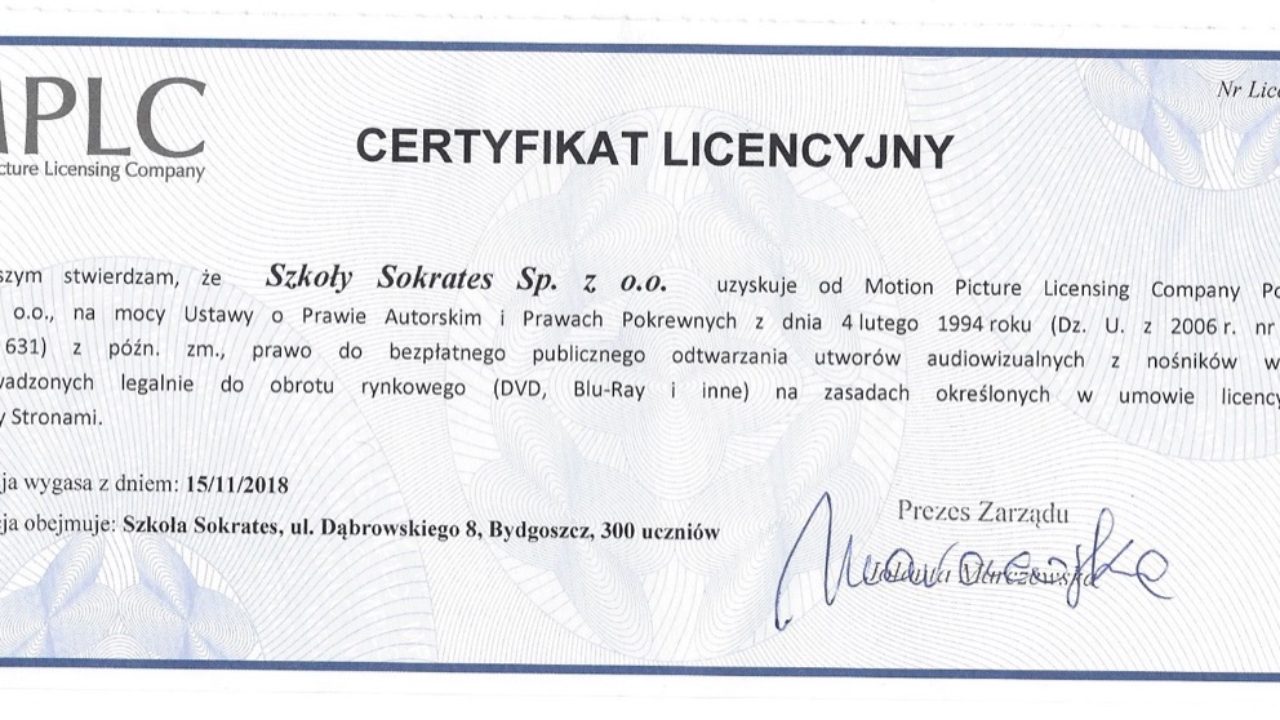 We are pleased to announce that the Sokrates School has received the Motion Picture Licensing Company ‘Parasol’. The license includes the repertoire of more than 1,000 film and television productions, including the largest Hollywood studios and independent studios as well. We have access to a catalog of tens of thousands of titles and the ability to publicly display them as often as we need. We hope that we will enrich our students’ lessons at every stage and we will provide them with additional multimedia teaching aids. 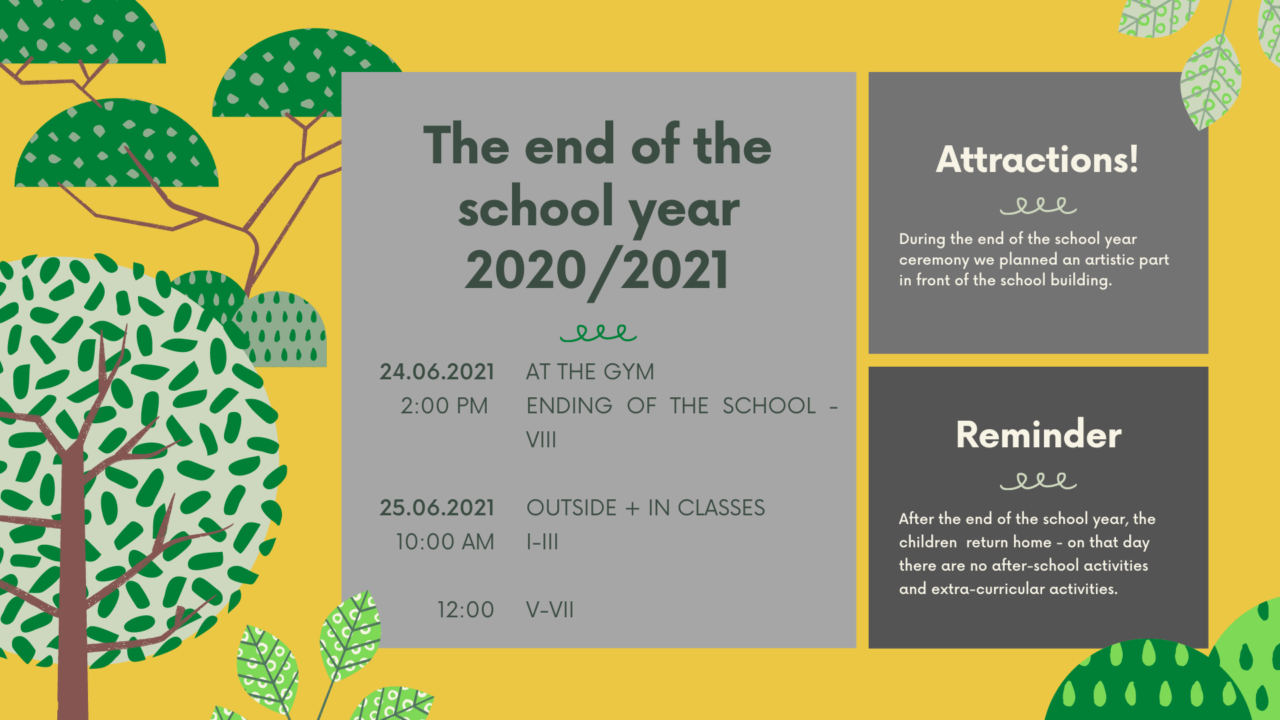 The end of the school year

We have important news! We present the schedule of the end of the school year in our school 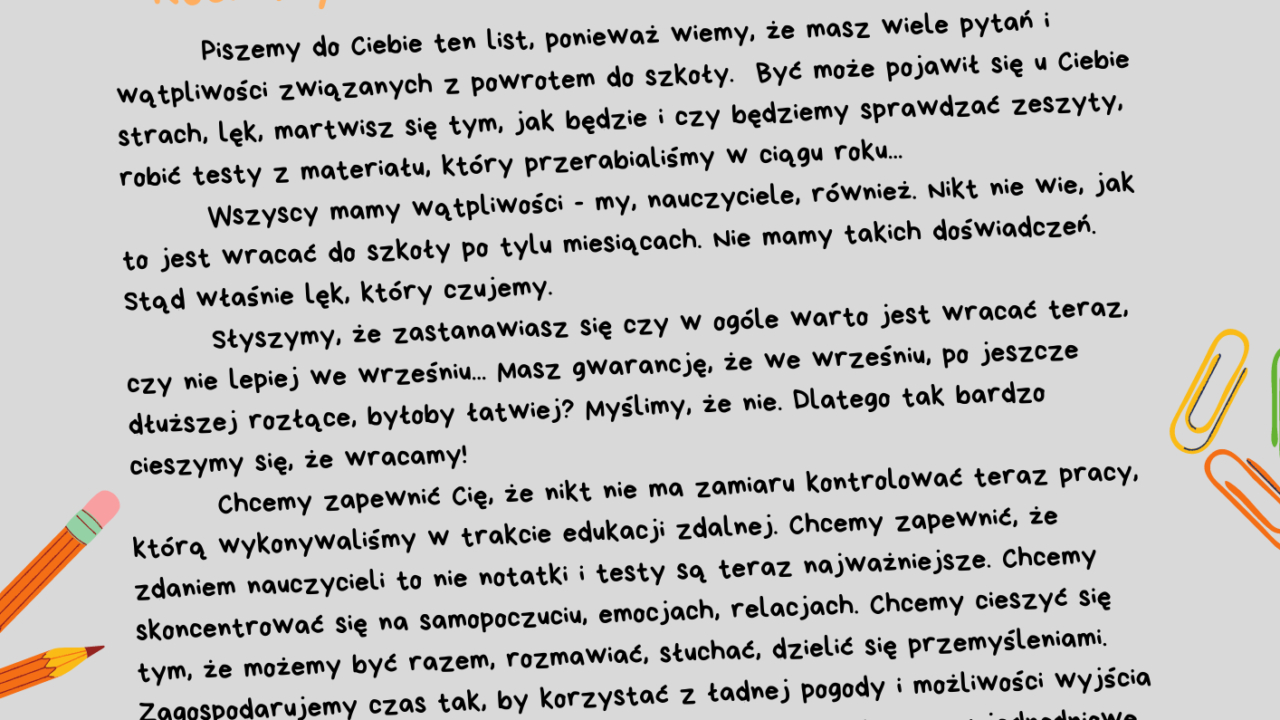 Dear Student, We are writing this letter to you because we know you have many questions and concerns about going […] 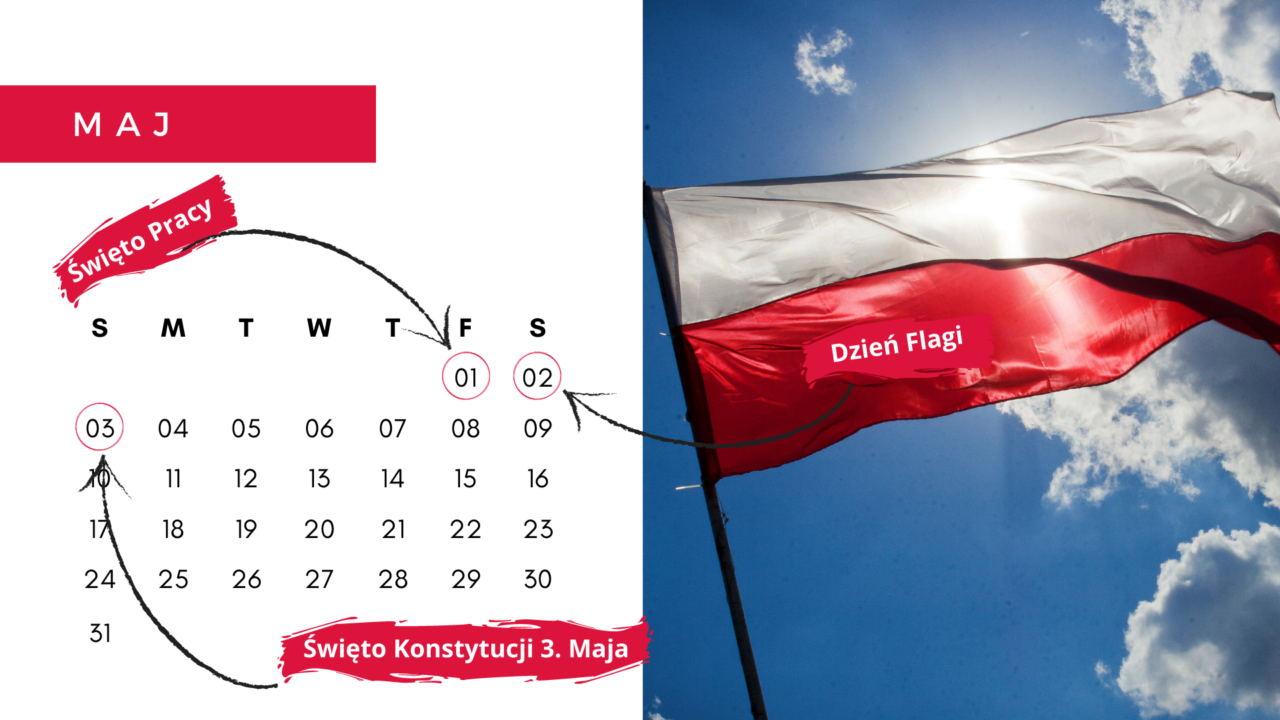 It is the May holiday that everyone uses to rest. But why are we celebrating? The 1st of May – […] 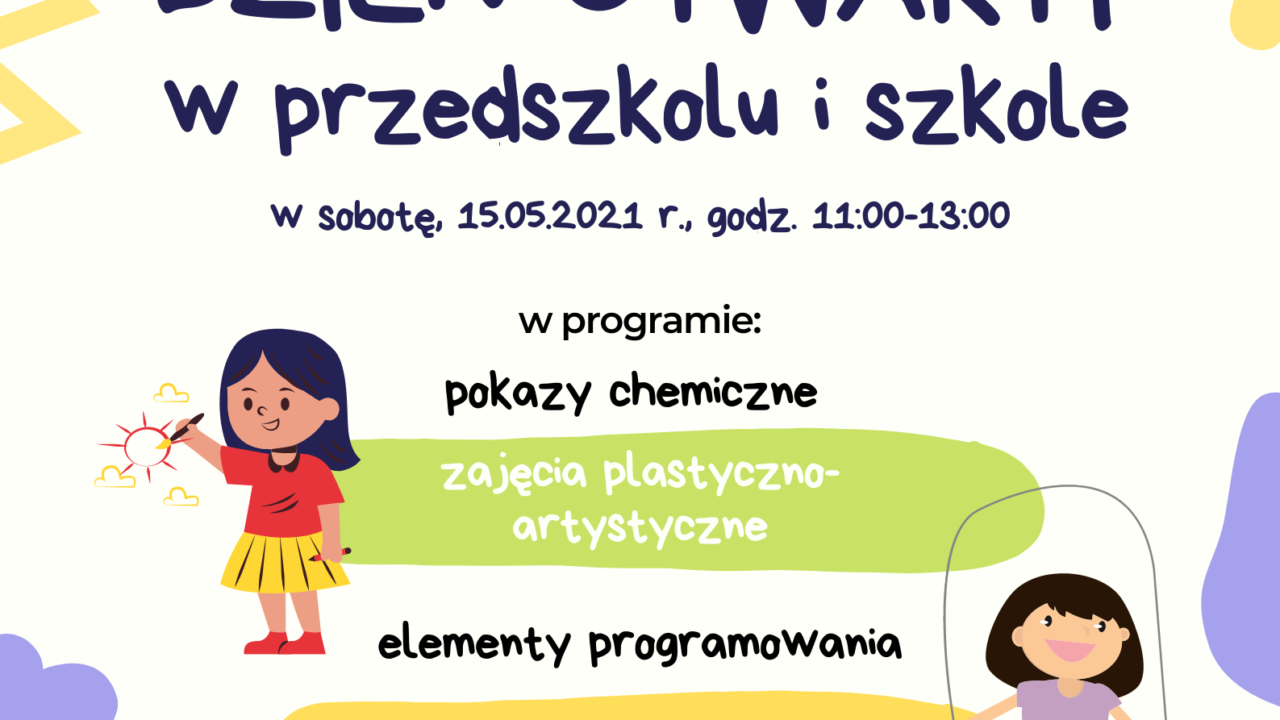 Open day at school and kindergarten 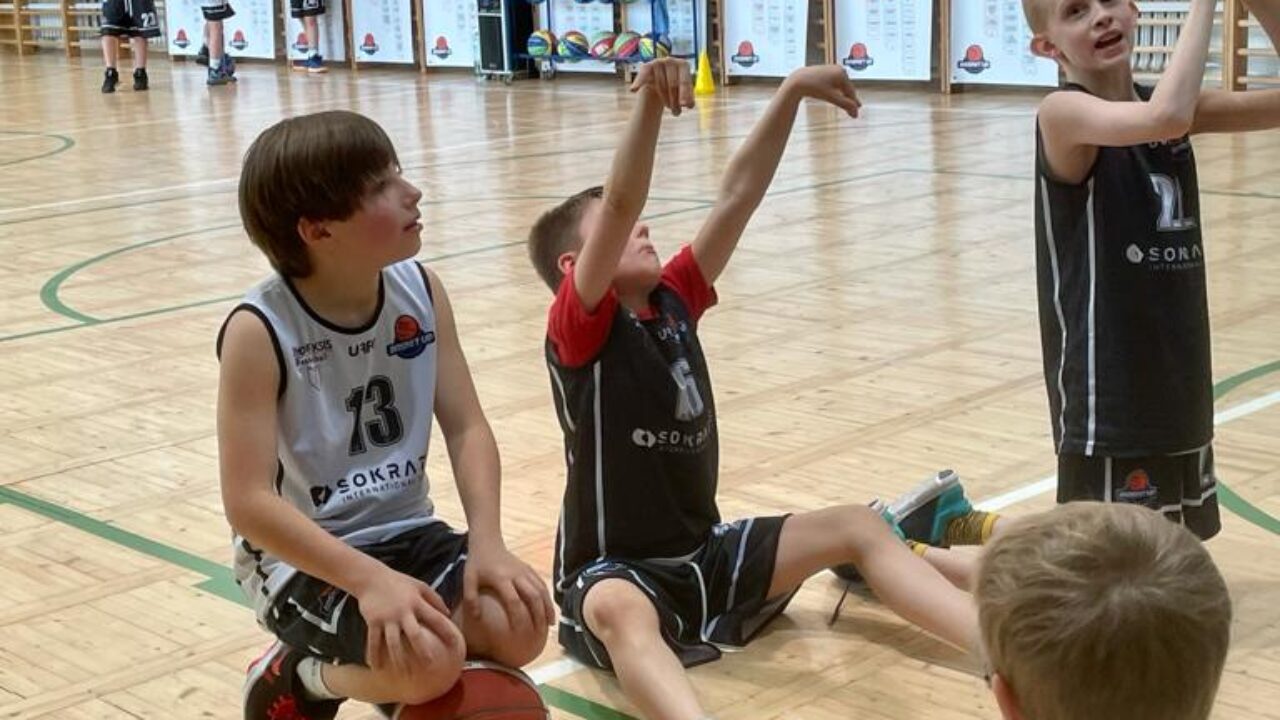 Tuesday with psychologist and basketball

Our basketball players restarted training After such a long break, they started with a revision of passing the ball and […]

We have something great to show you! We present works prepared by our talented and creative students as part of […]