Actors from Sokrates amused the audience to tears! 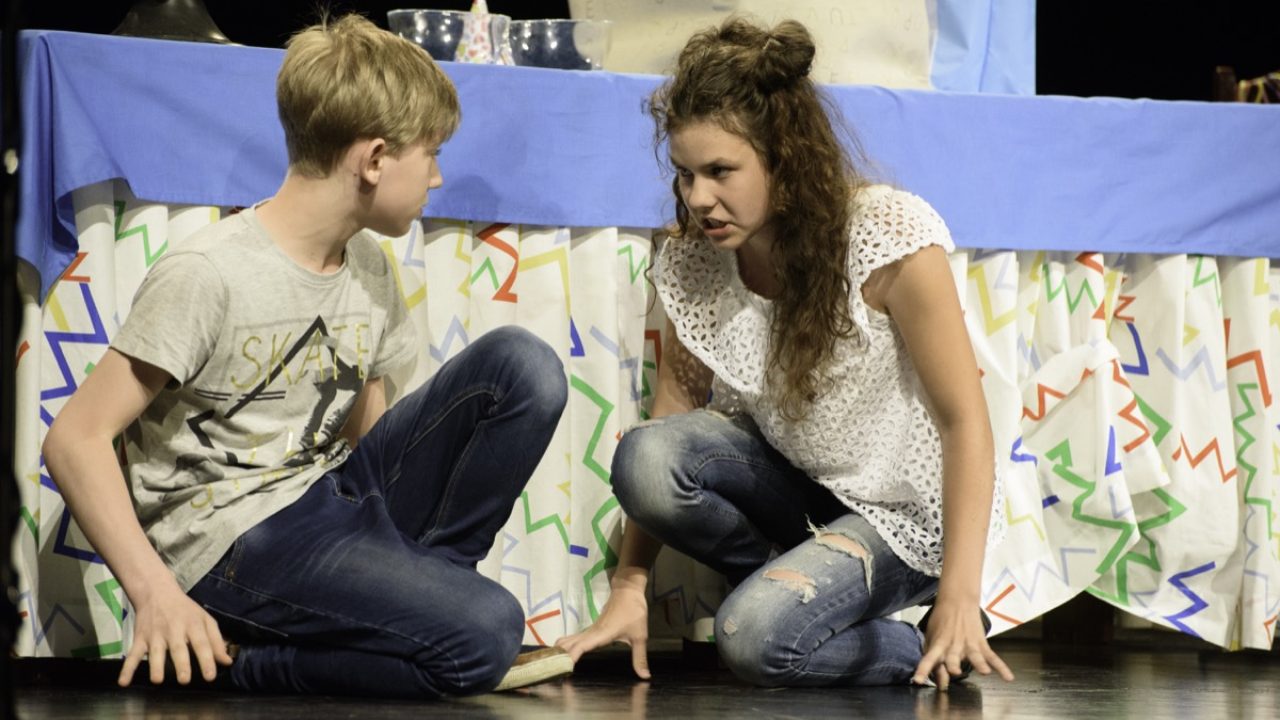 There were young actors from Kameleon Theatre acting at SOKRATES International School, accompanied by seniors (and the Headmaster :)! ).

The premiere of the spectacle took place on 24.05.2017. We can definitely call this event A HUGE SUCCESS! Acting was phenomenal, it was confirmed by the reaction of the audience, which exploded with laughter and could not stop clapping.

The themes shown on the theatre boards were very close to the youth. Pola – an unhappy teenager, wasn’t invited to a party organized by her friend Lena. She decides to “pay back” and spoil the house party. There are so many funny scenes around the plot. At the end, however, it turns out that the preparation of the event is a “SURPRISE BIRTHDAY PARTY” for Pola.

Great story of friendship, trust; full of humorous situations, is a great suggestion to watch by everyone. Directed by Malwina Turek – actress known for, among others, television series “Barwy Szczęścia” and “Na dobre i na złe”.

Patrons of the event were: TVP Bydgoszcz and “Express Bydgoski”. 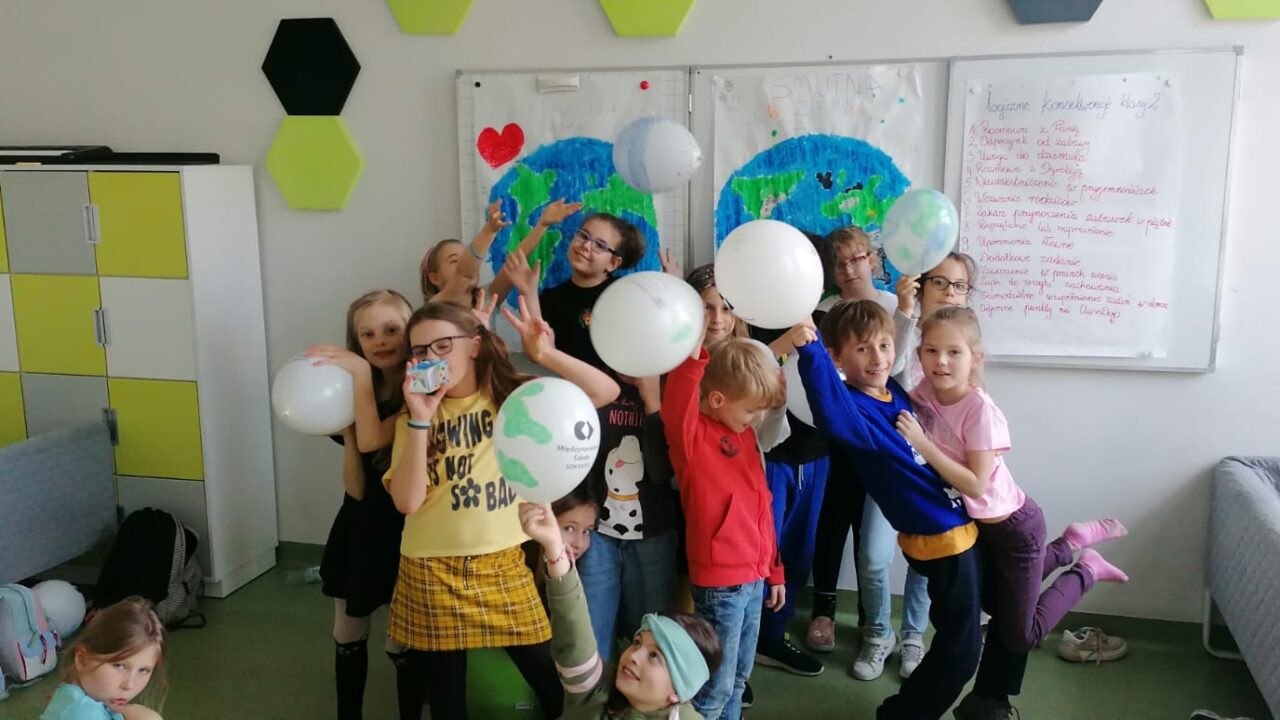 We watch how our students participated in the celebration of Earth Day. 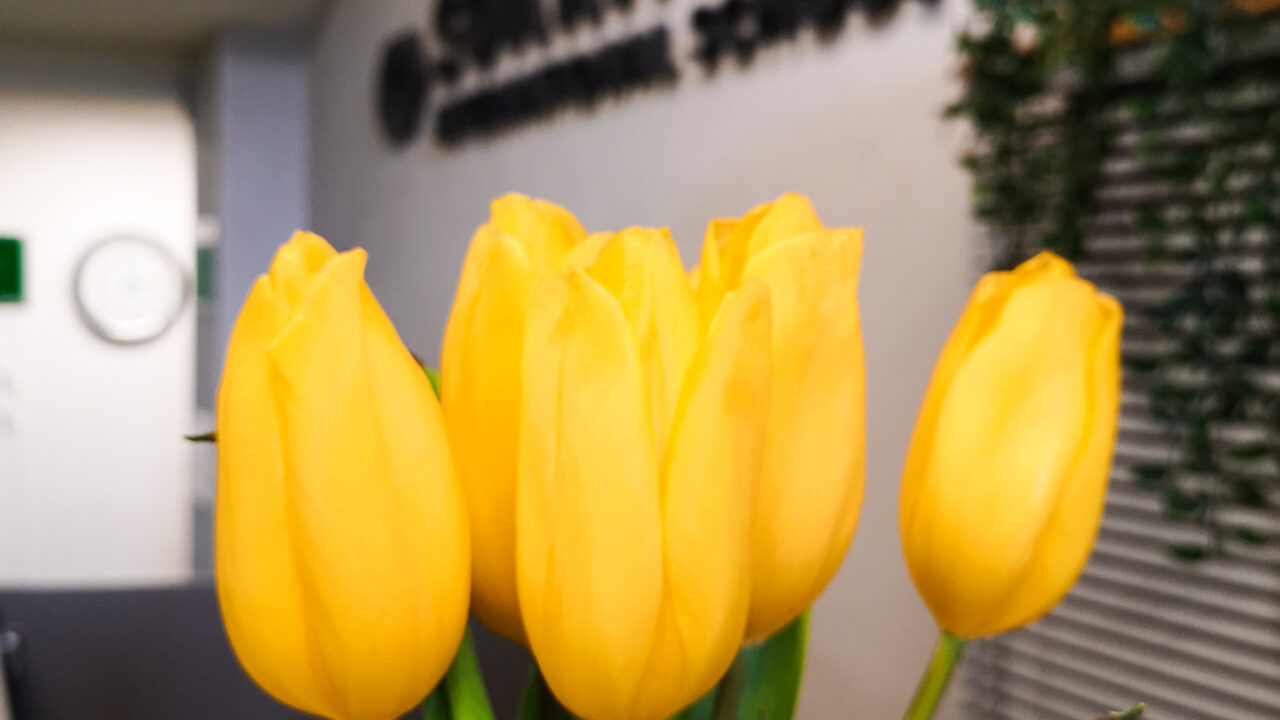 On the occasion of the Easter we wish everyone spring optimism, family peace and beautiful moments spent with loved ones […] 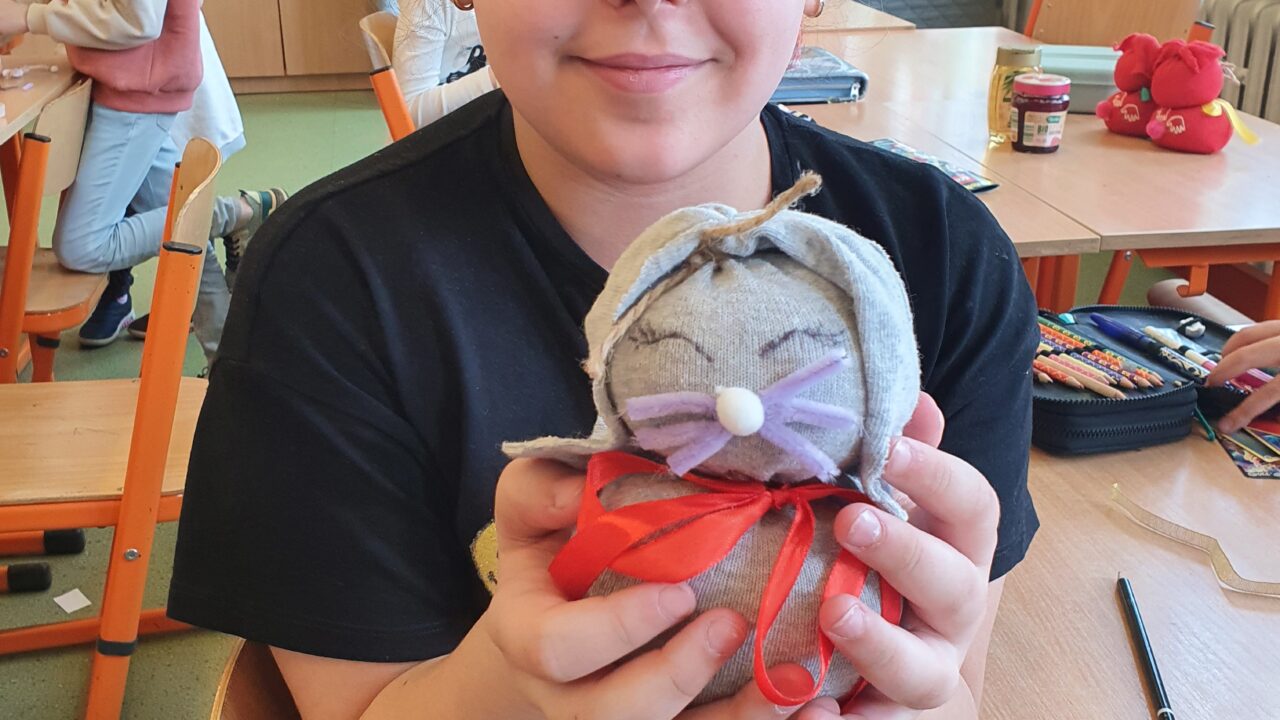 Easter preparations of our students… the festive atmosphere spread to the students in grade 1a – Chick fantasy! Grade 2a […] 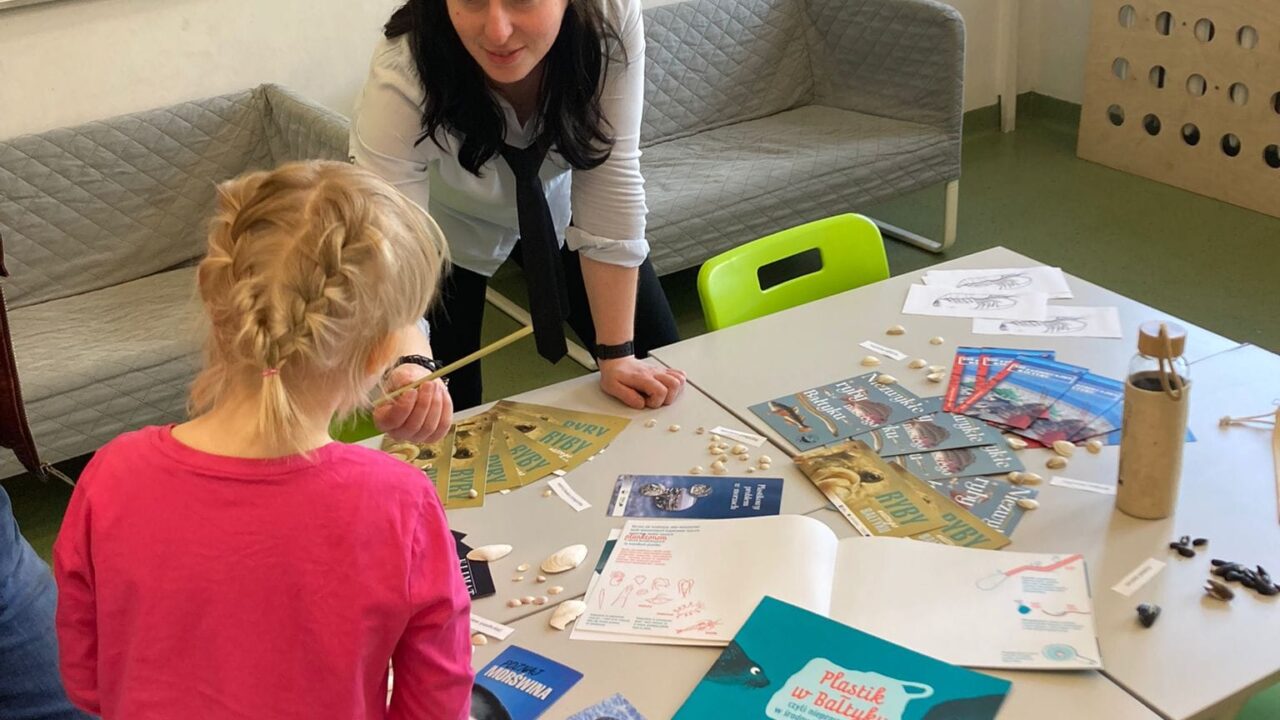 The weekend is over … But what a weekend it was! There was an open door on Saturday in our […] 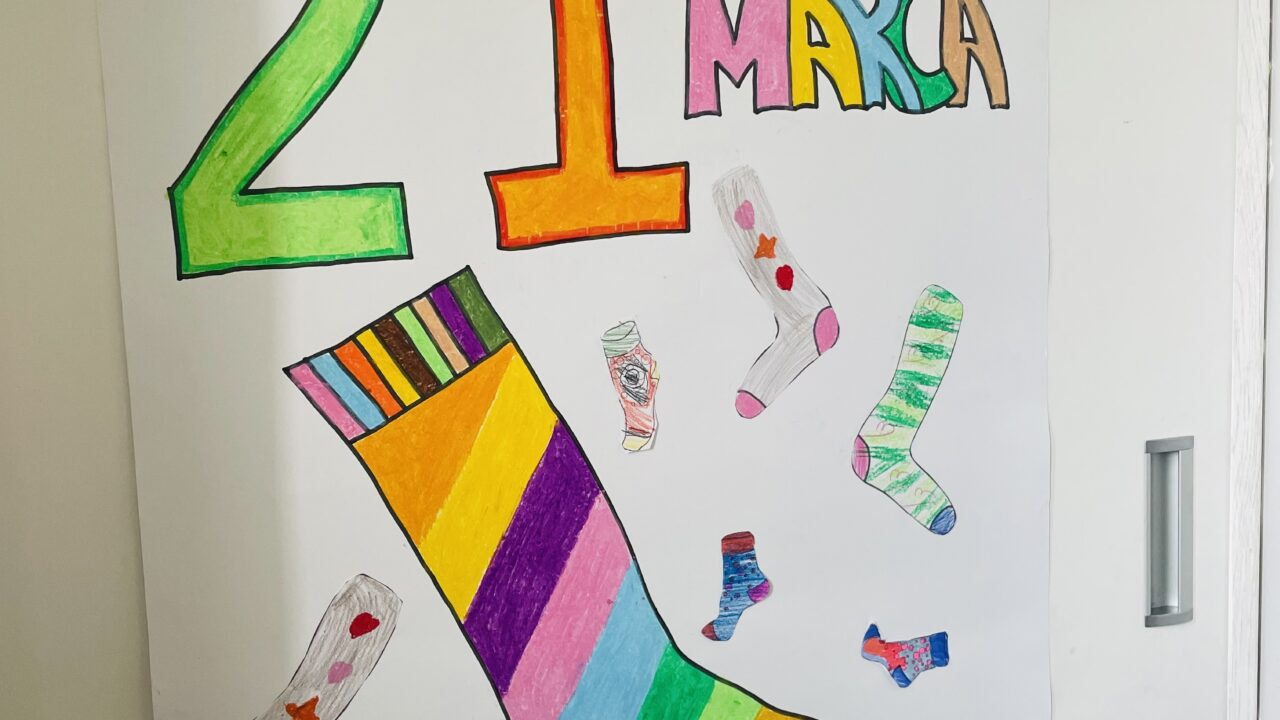 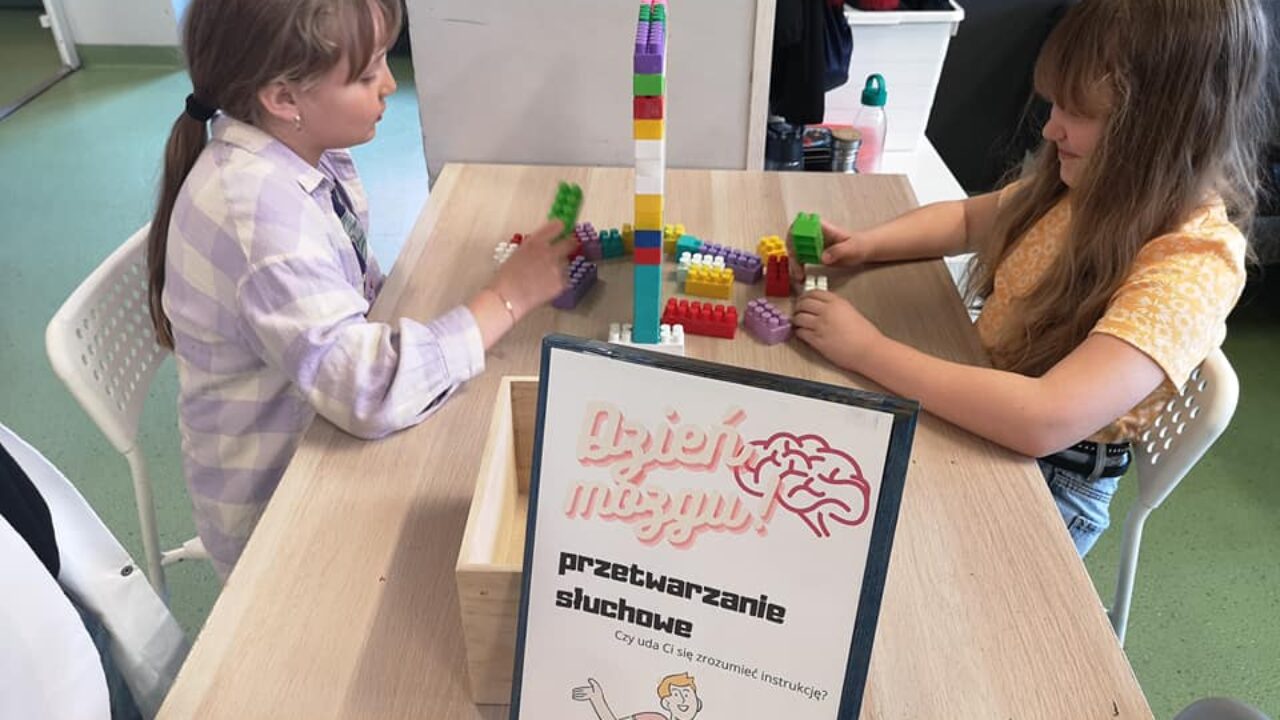 What a day it was! We finished #brainweek and celebrated the Brain Day with cognitive experiments in our school’s Brain […]